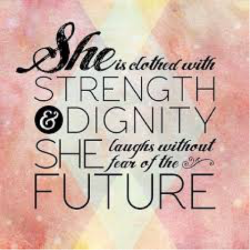 Today, I thought I would share a bit about the book I am currently reading. As a lover of historical fiction, I downloaded a copy of Kate Hannigan’s The Detective’s Assistant, which is about the true adventures of Kate Warne, America’s first female detective hired in 1856 by Pinkerton’s National Detective agency. In her role, Kate travels all over the country on a variety of cases, but becomes well known for her work in thwarting an assassination attempt on President  Lincoln as he made his way by rail from Illinois to Washington, DC. 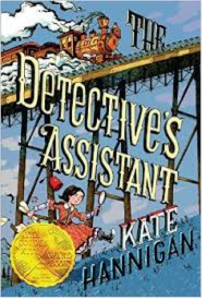 The story is told through the eyes of Nell Warne, Kate’s orphaned niece, who moves in much to the surprise and dismay of her aunt. At eleven years old, Nell is a fictional character who tells the story of their detective adventures as well as the history that is unfolding. Through letters to her African American friend, Jemma, the reader is privy to the impact of slavery and the work of the abolitionists on the Underground Railroad. Beyond the incredible history and well crafted narrative, I am enjoying the use of dialect alongside sophisticated language. I was highlighting and book-marking so many pages on my Nook, I decided to stop and simply enjoy the story.

Although there are so many social issues raised in this book, I am most impressed with the empowerment of women. In the author’s note, Hannigan includes, “When Kate Warne became the first female detective in the United States, Pinkerton was doing something almost unheard of: hiring a woman to do what was then seen as a man’s job. Aside from mind-numbing factory work or running a boardinghouse, there were very few employment options for single or widowed women.”  What is disheartening though, is that when Pinkerton retired and his son took over, he disbanded the Female Detective Bureau, closing the door on this opportunity for women. If we are supposed to evolve, from generation after generation, then how could the son have taken such a drastic position? 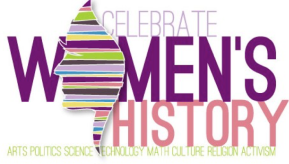 Thankfully, I was raised to believe I could choose any career I wanted. Although my mother’s opportunities in the corporate world limited her to remaining as a Girl Friday, my twenty-two year career in business culminated as a project manager for a fortune fifty corporation. And when I decided to switch careers into teaching, I pursued the workshop model and after eight years of teaching, I moved into coaching. During Women’s History Month, I’m grateful to women like Kate Warne, Harriet Tubman, Elizabeth Stanton, Amelia Earhart, Lucy Stone, Elizabeth Blackwell, Rosa Parks, Dorothy Day, Eleanor Roosevelt, Maya Angelou, and Sandra Day O’Connor, pioneering women who found their strength and voice to rise above their circumstances and create change. A generation of women thanks you for your unbridled passion, courageous heart, and unyielding spirit.

Thanks to the Two Writing Teachers for providing this opportunity to write in this supportive community. We’re headed into the stretch, with only three more days to go! 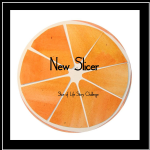